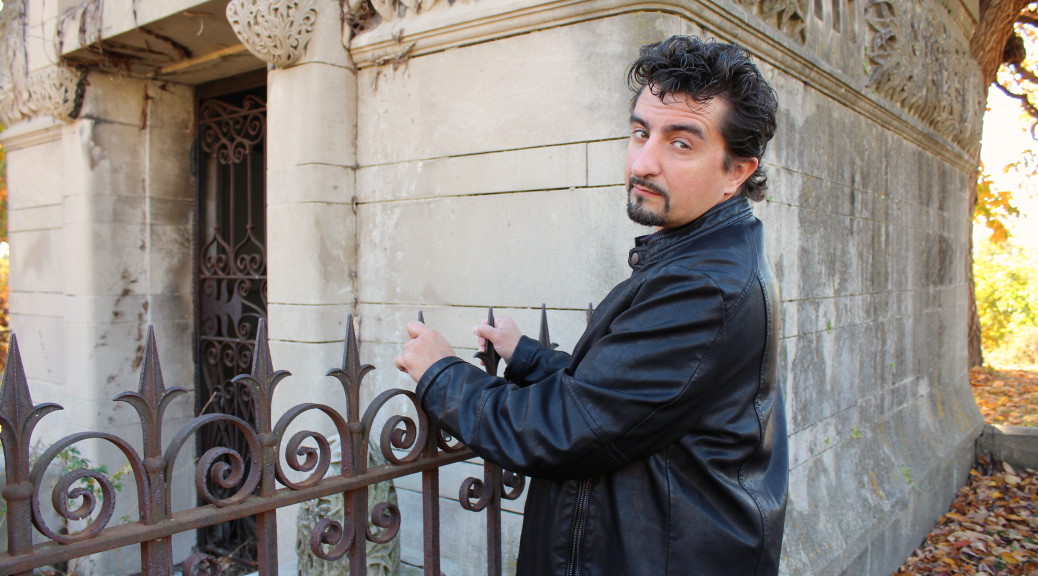 Theo Kostaridis is a sixth generation psychic trance medium born in Athens, Greece, with a long family ancestry of intuitives. After college, Theo continued to hone his abilities in the intuitive arts with proficiencies in energy scanning, reiki, psychometry, tea leaf, and Greek coffee readings, as well as a variety of other tools.  Theo has accumulated over 25 years of professional experience in psychic and mediumship readings. Being a Trance Medium, Theo specializes in communicating with those who have crossed over and channeling messages from your spirit guides and angels.

Theo has appeared on television, a number of radio shows, and in newspapers, where he has been featured. Theo has also worked with a number of police forces, families, and agencies, such as the Evansville Vanderburgh Paranormal, to locate missing people and help solve murder cases. His paranormal investigative work with various agencies has been documented in several books that are based on true events: “Forever Ash: The Witch Child of Helmach Creek, Shadows of Eternity: The Children of the Owls, NeverEnding Maddness: A Girl Lost to the World, Amazing Paranormal Encounters Vol 4, and FATE Magazine.” Theo and his abilities have been featured on the TV Show and DVD “Shadow Chasers”.

Theo also showcases his work at various trade shows and conferences around the United States, such as New Age Seminars at Barnes & Noble Booksellers Stores, the Body Mind Spirit Expos,  and paranormal conferences.